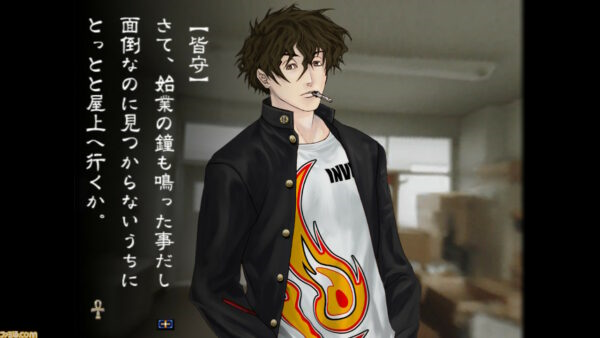 Previously announced in September 2019, Kowloon Youma Gakuen Ki: Origin of Adventure now has a release window of this Spring in Japan. The title was originally released back in 2004 for the PlayStation 2 and most of the voice actors from the original release have returned, though Tsukumi Nanase will now be voiced by Yuki Masuda instead of Fuukou Minano.

The game has an introduction to its exploration elements via Weekly Famitsu, highlighting dungeon crawling, combat, and even some information on the balance between adventuring and school life. You can take a look at a few screen shots below, one of which shows the game’s battle system.