Lamentum due out for Switch in August, new trailer 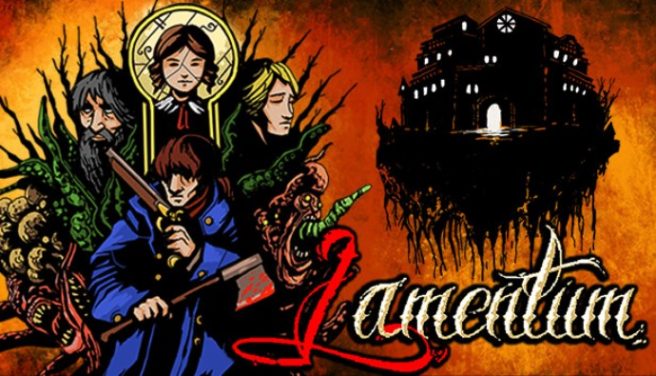 Lamentum, a pixel art survival horror game set in New England during the mid-nineteenth century, has been given a final release date. Neon Doctrine and Obscure Tales have confirmed that the title will launch on August 31.

Here’s some information about Lamentum:

In Lamentum you will guide Victor, a young aristocrat, who will embark on a desperate journey to find a cure for a rare disease. Our last hope is in a dark mansion governed by an earl capable of granting any wish, but… At what price? The Grau Hill mansion will open its doors and immerse us in a world of nightmares where we can be trapped forever.

Lamentum is a pixel art survival horror game, set in New England in the mid-nineteenth century.

Our adventure will take place in a dark mansion full of enigmas and dangers, in which we will have to survive using our ingenuity and a multitude of objects at our disposal.

Every action we take in Lamentum can alter the course of story. Our main character will have to choose well in whom to trust and what decisions to make if he wants to carry out his purpose.

Lamentum is being developed by Obscure Tales, a team formed by two people, Nico in the programming section and Fran in the graphic section.

– Detailed pixel art combined with actual light and shadow technology.
– An adventure with different endings depending on the decisions we make.
– Large number of characters with different motivations.
– Multiple enemies and terrifying bosses.
– Fight or hide. Choose the best way to survive.
– A labyrinthine mansion to explore along with unique outdoor areas.
– Large amount of weapons and objects.
– A nightmare plot, dark and twisted, aimed at an adult audience.
– Variable climatology.