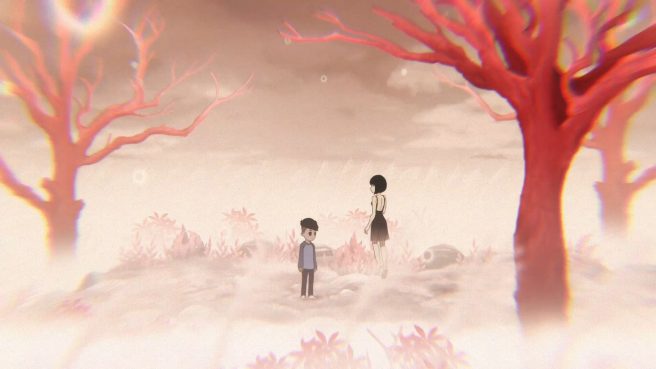 Publisher Chorus Worldwide and developer Maboroshi Artworks today announced Last Time I Saw You will be coming to Switch. A release is currently targeted for Summer 2024.

Last Time I Saw You is a narrative adventure game in which you play as Ayumi, a 12-year-old boy who “sees a strange girl who may be responsible for a curse on his town” in his dreams. Read more about the project below.

Explore the Japanese countryside as Ayumi, a 12-year-old boy on the verge of becoming a teenager. In his dreams, he sees a strange girl who may be responsible for a curse on his town, yet he feels an inexplicable attraction toward her. Unravel the complicated truth on Ayumi’s emotional journey of self-discovery as he marches toward adulthood. Grow and change through the trials and tribulations of a first love.

Embrace a series of existential questions while roaming fantastical hand-drawn environments and socializing with local townsfolk. Step forward into a coming-of-age tale full of forests crawling with helpful creatures, dangerous threats and an unrelenting typhoon. Succumb to a dreamlike mood courtesy of an ethereal ambient lo-fi soundtrack.

We’ve included a trailer for Last Time I Saw You below.