Lead architect for NES and SNES Masayuki Uemura has passed away

Posted on December 9, 2021 by Ervin in General Nintendo, News 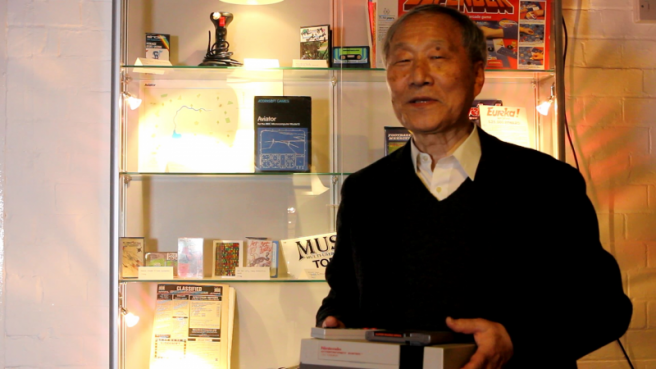 According to information from documentarian team Archipel, NES and SNES lead architect Masayuki Uemara has passed away at the age of 78.

Masayuki Uemura was most known for being the designer of the Famicom/Nintendo Entertainment System as well as its successor the Super Famicom/SNES. He had initially joined Nintendo in the early 1970s and worked with the technology that would eventually be used for the light detection on the NES Zapper peripheral. Uemura would go on to lead the hardware development division of Nintendo, R&D2, which was responsible for the development of Nintendo’s Color TV-Game line of systems.

No further information on his passing is currently available, nor has Nintendo made any official statements.