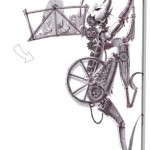 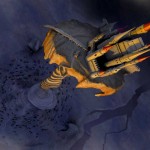 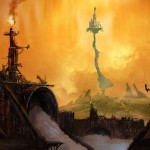 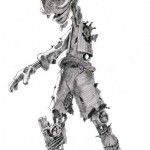 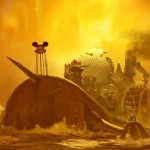 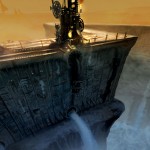 A few months back, we heard that Warren Spector was busy at work on a game named “Epic Mickey.” We still don’t know much about the project, but now some leaked concept art has surfaced. Also, artist Tony Pulham noted on his resume that it is a Wii game (although that’s still not confirmed) and, better yet, said that it’s still in development. “Epic Mickey” certainly looks like an ambitious title, so we would hope that it isn’t canned. While we wait – and hope – for additional information, you can check out some of the leaked concept art above.