Posted on September 22, 2022 by Nicolas in News, Switch eShop 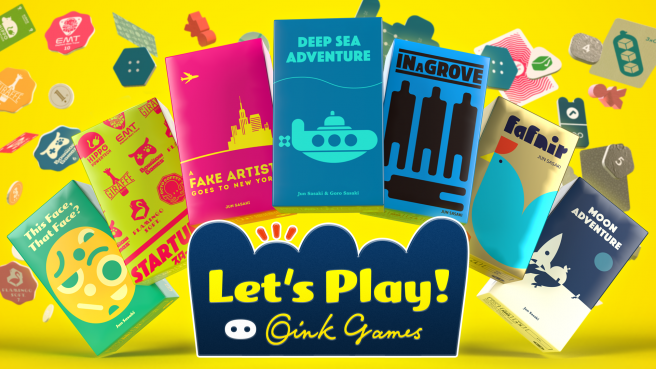 Let’s Play! Oink Games has just received a new update. This update adds a number of new features, including the new game mode Fafnir and a block list feature.

Here are the full patch notes for the update:

Other unlisted changes and problem fixes have been included for a more comfortable playing experience.