Update: Bumping this to the front page as we’ve added the first screenshots/art/trailer of the game. 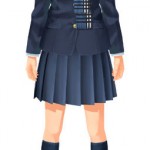 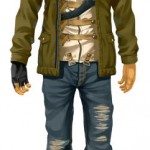 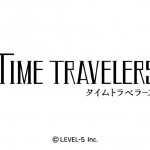 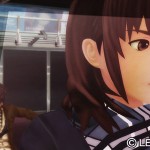 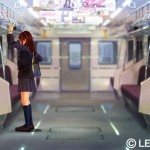 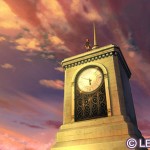 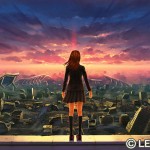 Level-5 is currently hosting their annual “Vision” conference in Japan right now. One of the titles featured at the show is Time Travelers. The company finally confirmed which platform the game is in development for, and showed the first trailer. You can check out a few details about the project/the trailer below.

– For 3DS
– Jiro Ishii directing
– Level-5’s first “suspense” game
– Video shown of a girl standing on the train
– Lights flicker in and out, skeleton ghost guy shows up behind her
– He starts to count down, choose whether you wish to turn around or not
– Girl asks, “Why has it become like this?”
– The girl decides to turn out, numbers appear around her
– Girl appears to be transported into the future
– Modern looking buildings shown in the background, but they’ve been destroyed
– Trailer ends as the girl jumps off a building
– Story very important in the game
– This is Ishii’s first CG-based title (most likely means 3D polygonal characters)
– Ishii thinks the story won’t let fans down
– More news to be shared at a later date