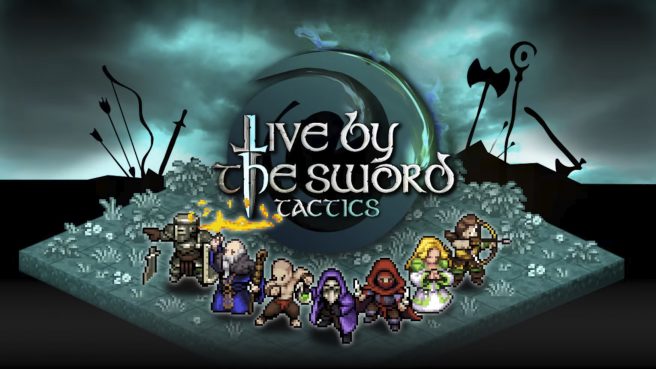 Gravity Game Arise and Labrador Studios have announced a new winter update for Live by the Sword: Tactics.

Alongside new content, content has been changed and adjusted thanks to player feedback. The game is receiving a Stat Point System, unlockable Grand effects, new boards and items, increased movement speed, and more.

Live by the Sword: Tactics’ winter update will be available on most platforms starting December 6, though the Switch version will have it at a later date.