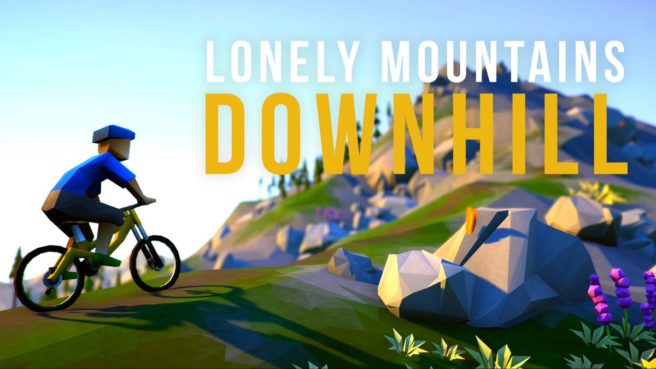 Megagon Industries has rolled out a new update for Lonely Mountains: Downhill. This update fixes bugs and adds some new features. Take a look at the full patch notes below.