Lovers in a Dangerous Spacetime had biggest sales spike with Switch release, most console sales 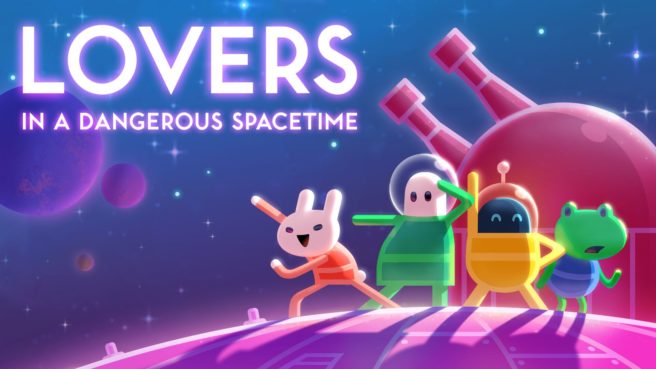 Lovers in a Dangerous Spacetime first debuted in 2015. A couple of years later, the game released on Switch as well.

Interestingly enough, despite arriving on the system much later, that’s when it had its biggest sales spike. Developer Asteroid Base also says that Switch achieved the most sales among all consoles.

The developer said in an anniversary feature this week:

“We launched on Switch on October 3, 2017, seven months after the console was released. That launch remains our highest sales spike, and the Switch has been our best-selling platform. In a way it was the ideal platform – the audience is open to colorful, approachable games, 2D gameplay, and the base console even came with two controllers! Plus we pushed hard to release in the first year of the console, meaning the storefront was less crowded. It also meant that we got there in time for the Switch’s first holiday season, which ended up being our second highest spike… until two weeks later, when we ran a 33% off sale in the first week of January 2018 to reach all the brand new Switch owners. Then that became our second highest spike.”

You can see a breakdown for sales of Lovers in a Dangerous Spacetime below. As you can see, Switch is right up there with Steam. 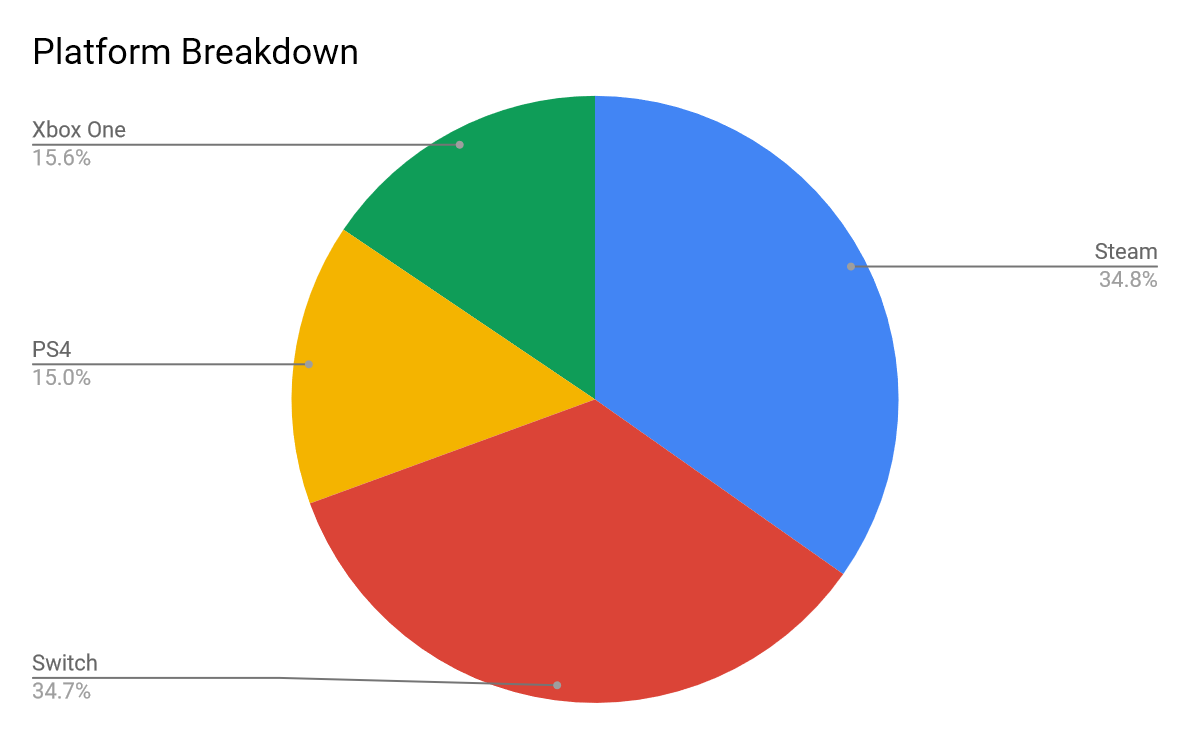 More: Asteroid Base, Lovers in a Dangerous Spacetime, sales