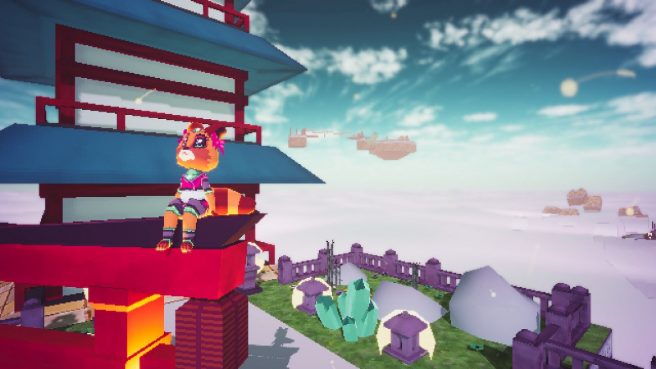 Publisher Deck13 and developer Deck13 today announced that Lunistice, a 3D platformer with an art style inspired by original PlayStation and SEGA Saturn titles, is on the way for Switch. It already has a confirmed release date of September 2, 2022.

In the game, players will take on the role of Hana the Tanuki. You’ll jump and fight through her dreams, with the moon being her final destination. There’ll be a total of seven different dreams to explore. Speedrun Mode will be included, and it’ll be possible to play as characters from other games.

As it turns out, the initial idea for Lunistice was “a self-imposed challenge to create a commercially viable game in only 30 days.” The development process ultimately ended up taking a little over a year.

Here’s a bit of additional information about the development plans for the project:

A trailer for Lunistice can be found below.

Lunistice will be sold digitally on Switch as an eShop download. There’s currently no word on pricing, but it’ll apparently be “affordable”.