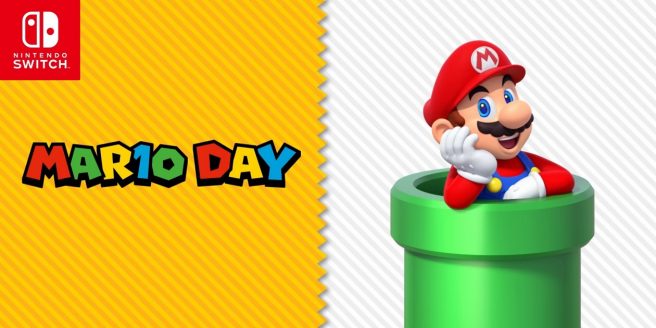 MAR10 Day 2022 is a few days away, but a new Switch sale has started up at various retailers as well as on the Switch eShop. While the event won’t officially kick off until March 10, that doesn’t mean fans have to wait to start saving.

The lineup various a bit between retailers and what’s on the eShop. That being said, these are among the games and DLC you should expect to see in the MAR10 Day 2022 sale:

Amazon has the MAR10 Day 2022 sale here, Best Buy has it here, and GameStop has it here.