Marble It Up! update out now – new levels and marbles, friends leaderboards, more 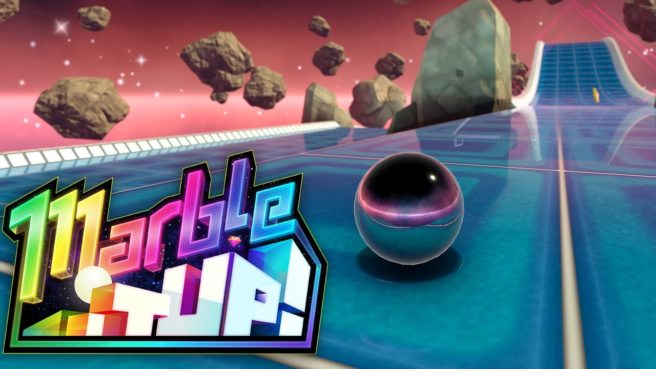 Marble It Up! has received a substantial update. In addition to new content, the team has brought along additional features and more.

The next and much-anticipated chapter of Marble It Up! is here! What could be better than 10 brand-new, beautiful levels? Beating your friend’s scores on those levels with the Friends Leaderboard! And while you’re at it – show your friends who’s boss in style by finding and unlocking 14 of the coolest Marbles in town!

And that’s not all…

So, what are you waiting for? Bragging rights, World Records, hidden Trophies, and magnificent Marbles await!