Marchen Forest: Mylne and the Forest Gift confirmed for physical release in Japan 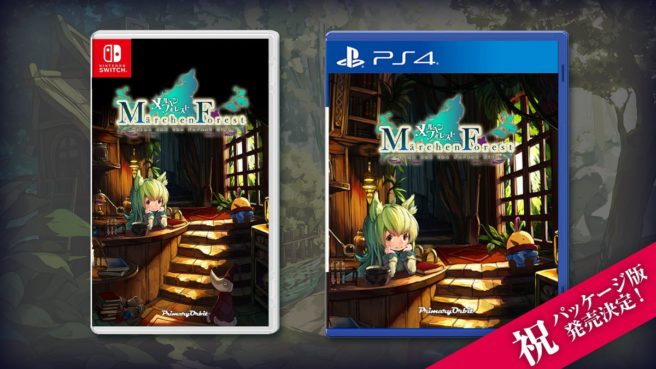 Marchen Forest: Mylne and the Forest Gift, an upcoming adventure RPG, is now confirmed for physical release in Japan. The news was shared on Twitter earlier today.

It’s unclear if Marchen Forest will eventually be offered physically in other regions. Even if it only stays in Japan, it’s likely to support English, and fans should be able to import a copy regardless of their region.

It’s been awhile since we last heard about the console versions of Marchen Forest. After it was delayed to this year back in December, there hasn’t been much news otherwise.