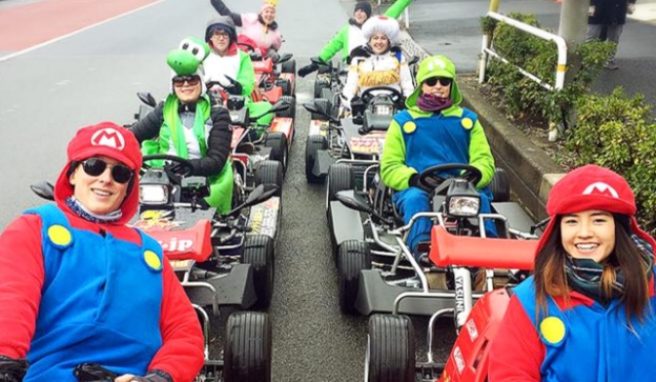 Going back to February 2017, Nintendo had been engaged with a lawsuit against MariCAR. The Big N took issue with the service, which had a name reminiscent to that of Mario Kart and had people dressing up as its characters while driving through Tokyo in go-karts. Ultimately, Nintendo felt that MariCAR was infringing upon its IP.

While a court decision had already been reached, MariCar Inc. has been ordered to pay Nintendo damages of 50 million yen, which amounts to about $500,000. The Tokyo District Court previously required MariCar to pay 10 million yen. The final amount was increased by an appeals court today.