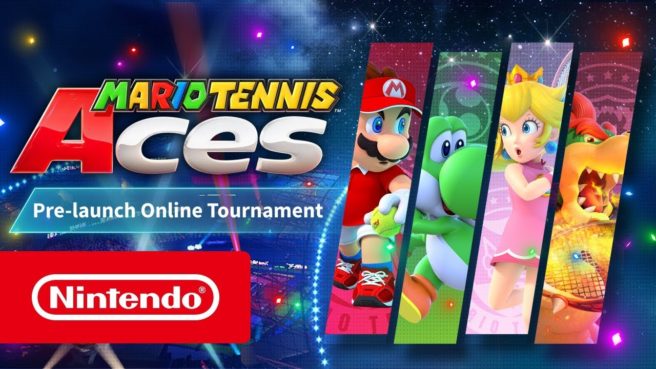 The Mario Tennis Aces Pre-launch Online Tournament went live in Europe and Japan several hours ago. North America has since joined in on the fun, as it has launched stateside.

You’ll be able to try out the tournament feature this weekend. It’s also possible to play against the CPU and practice with some tutorials.

Thanks to StrawHatEevee for the tip.