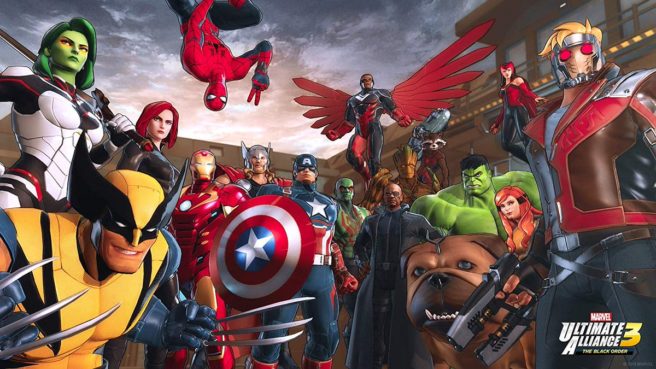 Marvel Ultimate Alliance 3 has been given a release window. During today’s Nintendo Direct, it was announced that the game is due out this summer.

Below are a few details: