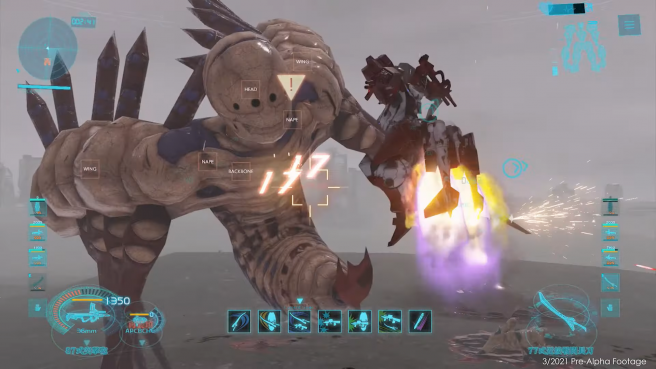 Game developer aNCHOR announced that a new Mech action game will be coming to Switch in August 2021. This game is called Muv-Luv: Project Mikhail, and it features mechanized fighters facing off against bug-like exteresstial beings known as BETA. In addition to epic battles, there will be story choices that will affect the world and characters of the game.

A small gameplay sequence of the game has been released alongside its announcement for Switch, and this can be seen below.

A development cycle for the game has also been detailed and is as follows (courtesy of Gematsu):

It is unknown at this time if there will be a release for this game in the West or any English language options, but more information will surely come soon.