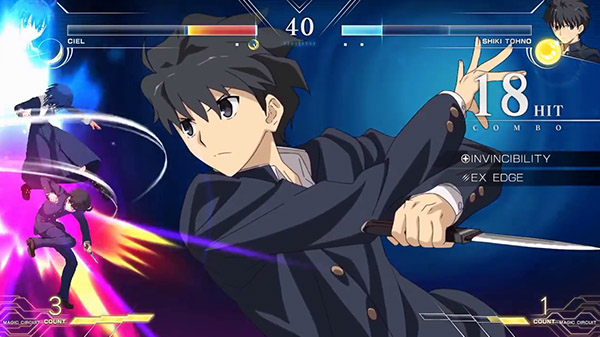 A new video has rolled out from Project Lumina, this time focusing on character Shiki Tohno. Check out an overview of the upcoming 2D Fighter, as well as the video as rounded up by Gematsu, after the break: