Mercenaries Wings: The False Phoenix hitting Switch next month in the west 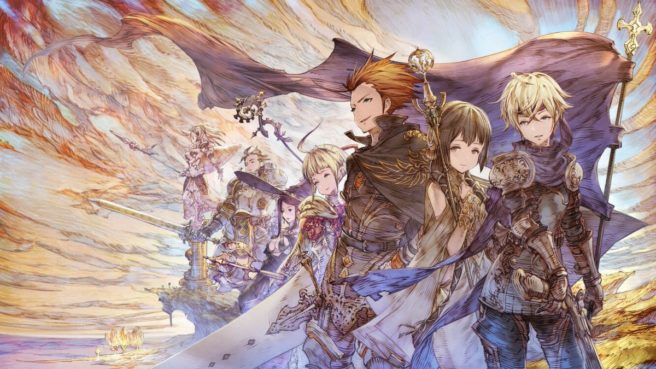 Mercenaries Wings: The False Phoenix is already available in Japan. As for North America and Europe, Circle Entertainment confirmed today that a release is planned for November.

This all takes place against the backdrop of a storyline revolving around war, betrayal and magical forces! We’ll reveal more about the story ahead of release.