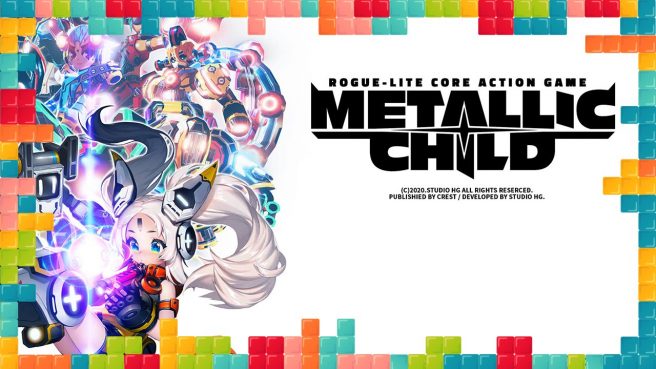 Metallic Child arrives digitally on the Switch eShop tomorrow, and a day one update has already been made available for players who pre-purchased the title. In addition, Studio HQ has offered patch notes for updates coming to the title in the future. Here’s what’s changing according to translations by Perfectly Nintendo:

The next two updates are pending approval, but Studio HQ has already released patch notes. For version 1.2.0:

This update fixes the following issues:

This update fixes the following issues:

Release dates for these two future updates have not yet been announced.
Source