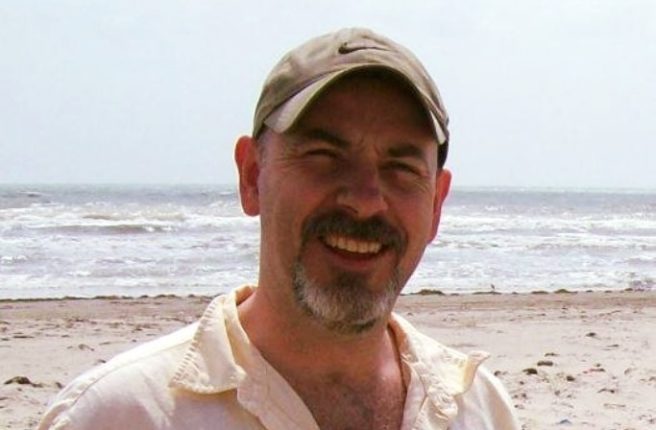 Game developer Andy O’Neil has passed away at the age of 47.

O’Neil was a notable contributor to the Metroid Prime games having served as a lead technical engineer on the first two entries in the series. He also helped out in the creation of the Wii’s tech demo of Echoes that was shown at the Tokyo Game Show in 2005.

In 2005, O’Neil ended up leaving Retro Studios. He went on to co-found Bluepoint Games, a developer that has become known for remasters and remakes. You can read O’Neil’s obituary here.

Our hearts go out to O’Neil’s family during this difficult time.