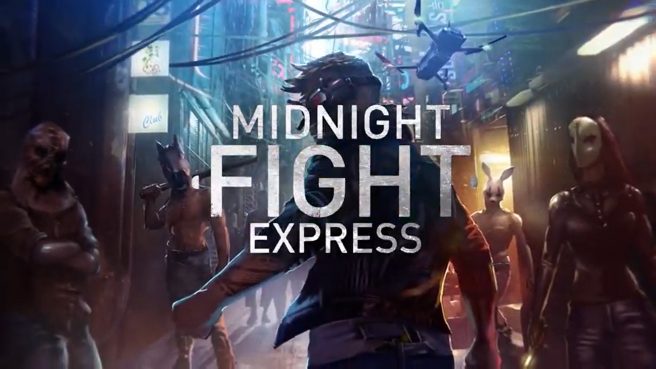 Fight your way across the city in a brutal romp that mixes old school brawlers and fast-paced motion-captured combat. Battle across multiple, distinct hand-crafted levels on foot or a variety of vehicles

Master Multiple Combat Systems: Use various weapons, the environment and more to wade through piles of enemies on your way to victory

Accessible but Difficult: Start punching in moments but you need to master your combat skills to conquer seemingly impossible challenges

Become the Ultimate Brawler: Fight. Win. Level up. Unlock cosmetics, new moves, and weapons to aid you in your triumph

Midnight Fight Express arrives for Switch in Summer 2022. It should release as a digital download through the eShop.