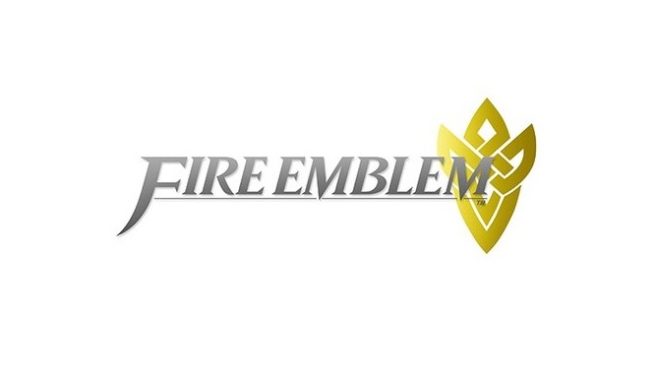 Ehm2k from The Cutting Room Floor has been data mining Miitomo, and has come across some curious images in the process. These files seem to be for the upcoming Fire Emblem game for mobile. We’re able to see a map, a stone monument which seems related to the series, and more.

The Cutting Room Floor definitely knows its stuff when it comes to data mining and other things of that nature. It’s also fairly likely that the images are indeed for the Fire Emblem title, as one of them contains the same emblem from Nintendo’s previously-released logo. There were some Zelda files spotted as well, but nothing currently points to them being related to upcoming projects – only old games instead.