Miitomo – pre-registration on Feb. 17, release in and outside Japan in mid-March 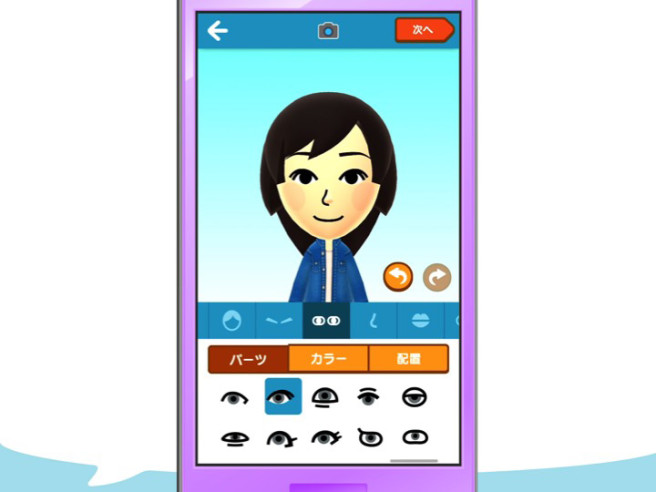 One topic Nintendo addressed during its financial results briefing today is Miitomo.

The early word out of today’s event is that the app will launch in mid-March in Japan. This will be followed abroad during the same month on iOS and Android.