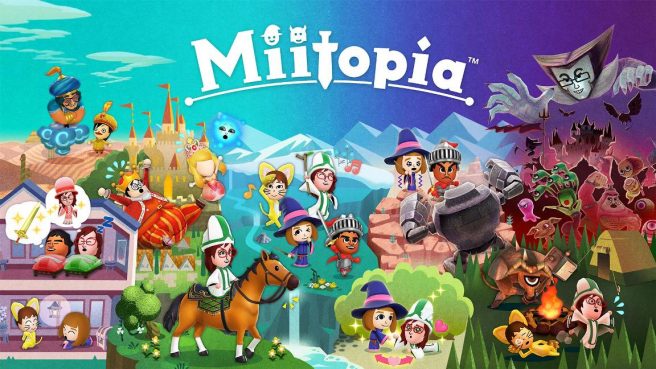 Miitopia is out today on Switch and since it is now May 21 in some regions, the Day One updates have gone live. These updates fix a small list of bugs that can be seen below in the official patch notes.