Minecraft: Wii U Edition rating taken down from PEGI’s website 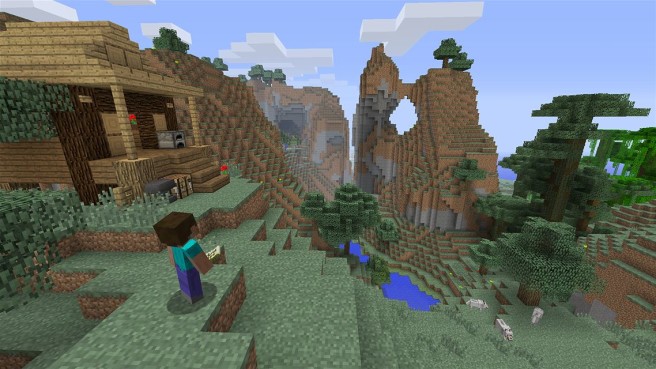 Last Wednesday, it was discovered that PEGI put up a listing for Minecraft: Wii U Edition. It was thought that it was a sign of an imminent announcement, especially since the rating carried a release date of November 12. Some folks speculated that it was going to be revealed and subsequently released during the latest Nintendo Direct. That just never came to be though.

So what’s the latest? At least right now, PEGI’s original listing is now nowhere to be seen – it’s completely vanished from the website. Was this all a mistake, or was something published earlier than it was supposed to?