MLB The Show no longer PlayStation-exclusive, Nintendo gives hope it’ll be on Switch 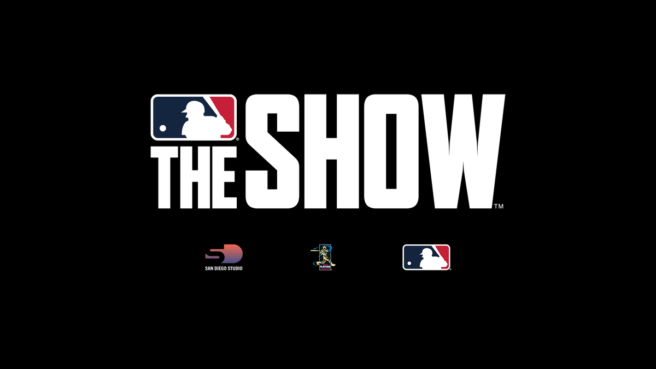 Sony has been working on its MLB The Show franchise going all the way back to 1997 when it was originally known as simply MLB. These baseball games have only been appearing on PlayStation platforms, but that’ll be changing in the future.

It was announced today that MLB The Show will be appearing on other platforms aside from PlayStation. Although further details haven’t been shared, Nintendo has given some hope that we’ll be seeing it on Switch when the exclusivity period ends as early as 2021. The company tweeted about news just a couple of minutes ago.

In addition, the historic expansion of the long-standing partnerships will bring MLB The Show, for the first time ever, to additional console platforms beyond PlayStation platforms as early as 2021. Complete details will be announced at a later date.

San Diego Studio has been creating officially licensed baseball video games enjoyed by millions of fans for more than 20 years. With MLB The Show 20, which will feature Chicago Cubs star Javier Báez (El Mago) as its cover athlete, the studio will be commemorating the 15th Anniversary of MLB The Show’s franchise next year through a variety of unique promotions and new gameplay features.

If we do happen to receive further updates about MLB The Show and Nintendo, we’ll be sure to let you know.