Monkey Barrels getting a physical release in Japan 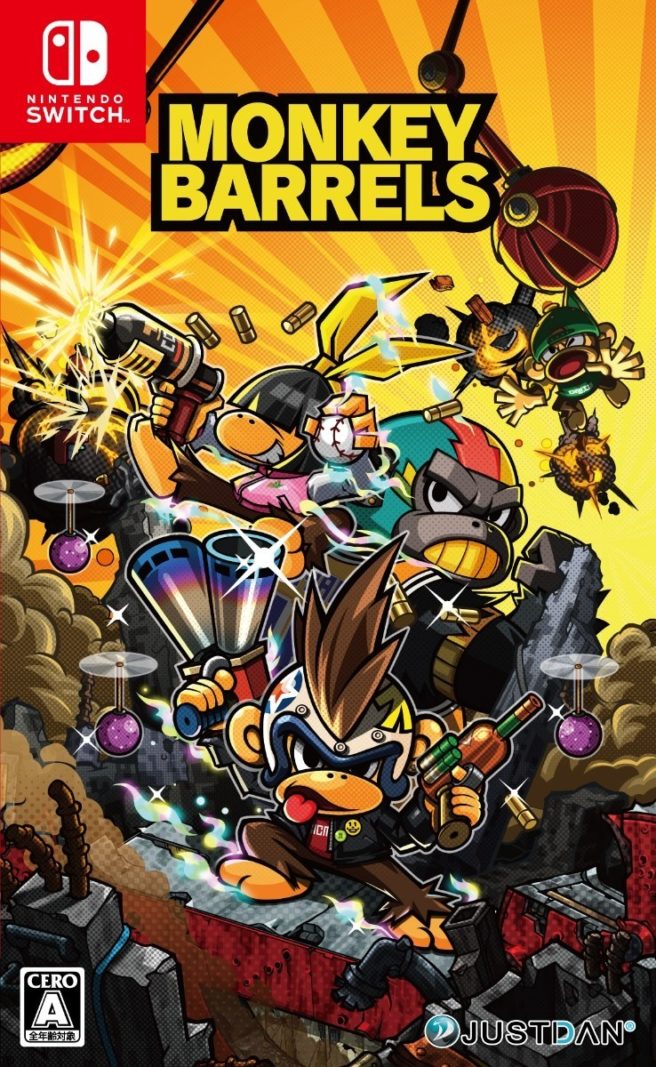