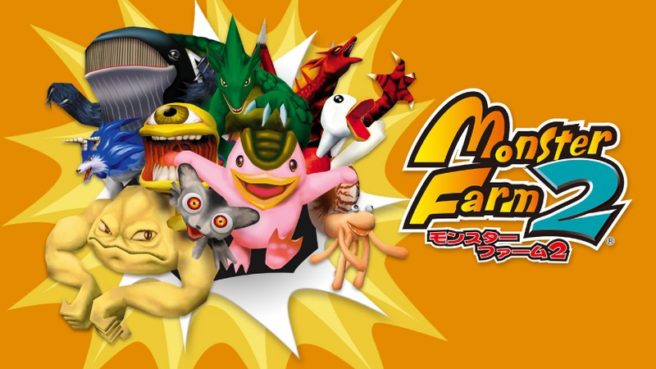 Monster Rancher 2 for Switch is more than just a port of the PlayStation original. Koei Tecmo revisited the game and actually implemented a massive amount of changes.

RPG Site has translated all of the details shared about how the Switch version differs from the original. There are subtle things like fixes, but major additions like the ability to download a friend’s monster data for your own monster to fight against, auto-saves, and more.