Posted on October 30, 2017 by Tyler(@tylerlelliott) in News, Switch eShop 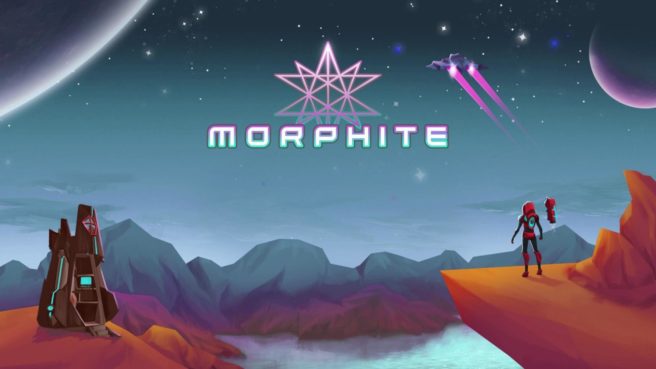 Crescent Moon Games tweeted today that Morphite has been approved and will be launching November 2 on the Switch eShop. The game is scheduled to be released the same day in Europe. The game’s listing appears on the eShop.