Motion controls in Arms are optional 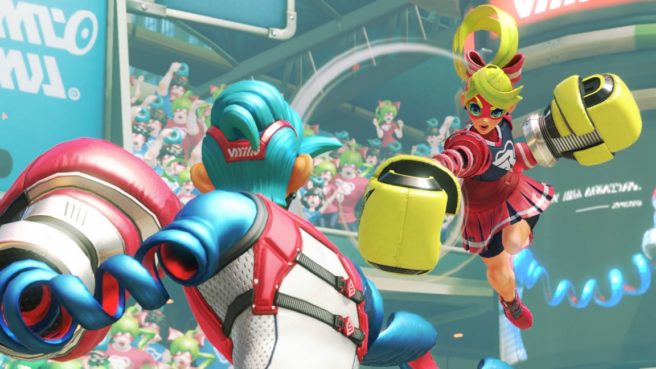 When Nintendo unveiled Arms during the Switch presentation, using motion controls was something that was highlighted quite a bit. That being said, they aren’t mandatory. Nintendo said during its Treehouse Live stream that you can use buttons if you prefer. This is important to point out, since some players would prefer to play Arms traditionally.

Thanks to lightdasher for the tip.