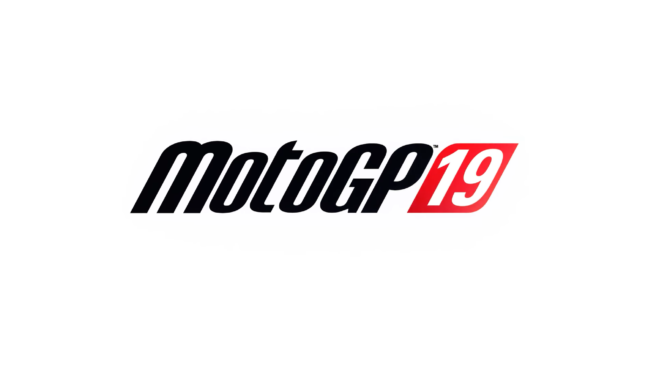 MotoGP 19 is in development for Switch and other platforms, Milestone and Dorna Sports announced today. The game will initially launch on June 6 with the Switch version due out “a few weeks later”.

MotoGP 19 will let players participate in the 2019 Season as they race against champions or climb the ladder from the Red Bull MotoGP Rookies Cup to reach the top class as a young rider. After listening to feedback, Milestone is promising a smoother multiplayer experience and more single-player content.

Here’s a rundown of features, along with a trailer:

Super performing AI with Neural Networks
To provide the community the hardest level of challenge it was necessary to introduce a new paradigm, a revolution. Milestone and Orobix – a company specialized in engineering Artificial Intelligence solutions -worked more than 2 years on a revolutionary AI system based on Neural Networks. The result? An AI incredibly fast on track with extremely realistic behaviors.

A jump into the legend
One of the most beloved game modes for MotoGP fans make its return. With Historical Challenges players will be able to get into the boots of legendary riders and to live again rivalries that made the history of MotoGP!

A style for each rider
In MotoGP 19 there are many new tools to make a unique rider, choosing from the largest selection of the most beloved accessories and brands; with graphics editors you can create your own self-designed helmet just like real MotoGP champions do and to design race numbers and lower butt patches.

A new class of competition
Just like in the real MotoGP 2019 season, this year marks the debut of the new FIM Enel MotoE World Cup, where zero-emissions motorbikes will challenge on some of the most famous circuits of the MotoGP Championship.

After two successful editions, Dorna and Milestone confirm also for this year the MotoGP eSport Championship, where players coming from all over the world will challenge to win the World Champion title.

This third edition of the MotoGP eSport Championship will have a renewed formula, to make it even more spectacular and competitive; more information will be revealed later this year.