Motos is this week’s Arcade Archives title on Switch 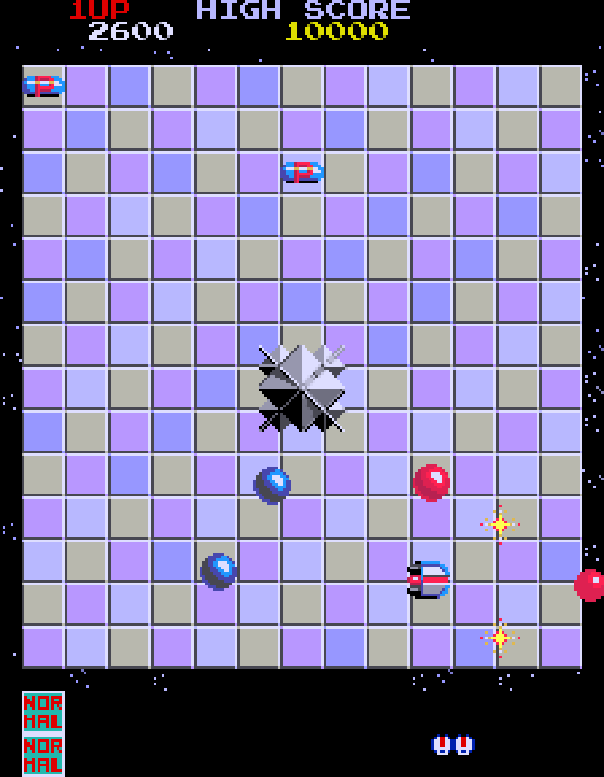 Hamster has announced that Motos will be the next game releasing on the eShop under the Arcade Archives label. Here is some more information about the game below.

Motos was originally developed by Namco in 1985. In it, you control a bumper car and attempt to knock all your enemies off of the stage. The game comprises of 62 total rounds, and you can collect power parts and jump parts to upgrade your abilities as you play. It is a single player game but does feature an alternating turn two-player mode.