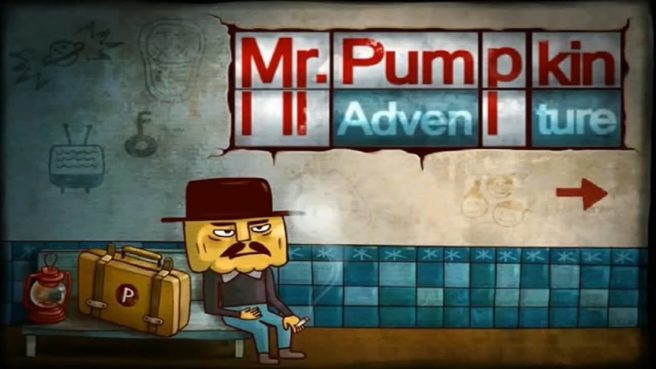 Another one of Circle Entertainment’s eShop titles is now dated for Europe. We’re used to seeing many of the publisher’s games on 3DS, but Mr. Pumpkin Adventure will be on Wii U instead. Those in Europe can purchase and download it starting on October 27.

As tweeted by Circle earlier today: