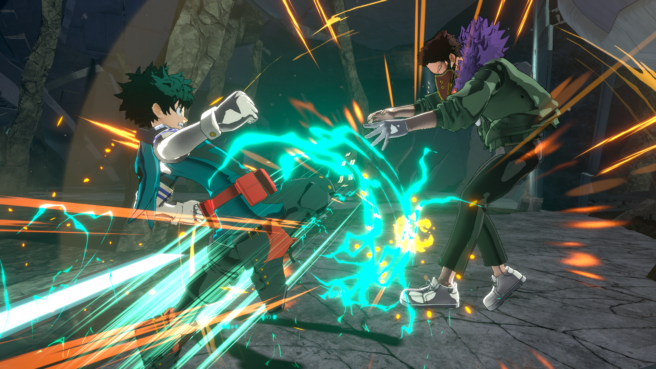 The latest issue of V-Jump has revealed that My Hero One’s Justice 2 will be receiving an update that adds a local wireless multiplayer option.

My Hero One’s Justice 2 currently supports local multiplayer in a four player, 2v2 mode that can only be played either online or locally on the same screen. This update will allow players to use their own Switch to individually play together in a local environment.

The update currently has no release window, but will likely launch alongside the newly announced ‘Cheerleader Outfit Set’ DLC costume pack.