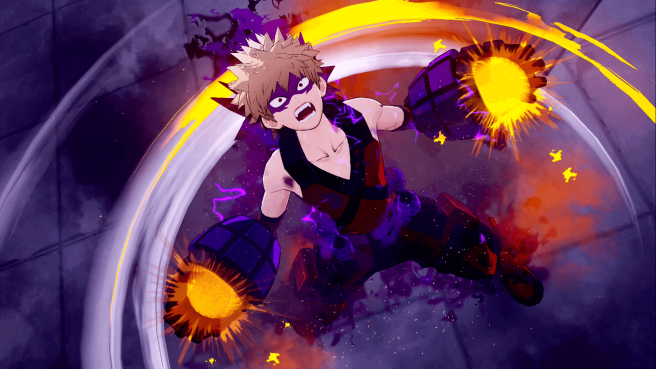 Recently, Bandai Namco revealed that My Hero One’s Justice 2 is getting a new online Intruder Event. The company has now followed up with additional details about how it’ll work.

A new online Intruder Event will also be added to My Hero One’s Justice 2 soon! During these events, a character will randomly intrude into the battle at a fixed probability after an unranked match or random match is finished. You can enjoy a battle against CPU that is stronger than usual. Below are the types of Intruder Events that can happen:

Raid Battle Event – You can get a reward each time you defeat the character.

Score Event – Points according to the score will be given after the battle and you will be able to get a reward once the points reach a certain amount.

It’s unclear when exactly the new Intruder Event will be going live, but we’ll pass along a date as soon as it’s announced.