My Hero One’s Justice 2 to be shown off at New York Comic-Con, Japanese website opened 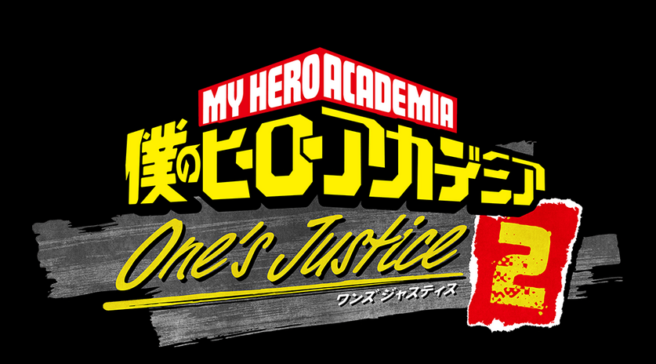 Bandai Namco opened up the Japanese website for the recently announced My Hero One’s Justice 2 today, the recently announced sequel to the My Hero Academia fighting game. At the moment, the website doesn’t really contain a whole lot, except an announcement that the game will be shown off at New York Comic-Con this week. The convention will run from October 3 till October 6.