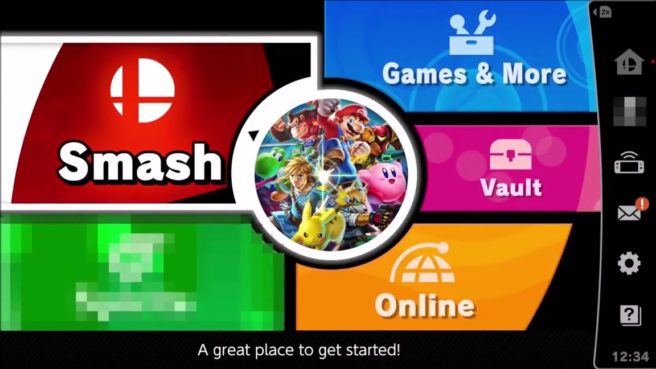 Today’s Super Smash Bros. Ultimate Direct was packed full of information and first looks. During the presentation, director Masahiro Sakurai gave a first look at the menu screen. However, one option was blurred out.

One fan may have pieced together what the mode is – well, its name at least. If you’re interested in what it appears to be, continue on below.

Also, with the luigi dying and becoming a ghost in the first minute of that direct, might be some hint at a story mode based on some spirits stuff.

Even with the name “Spirits”, it doesn’t give us a tremendous amount to go on. Still, that alone will probably leave fans with plenty to speculate about.