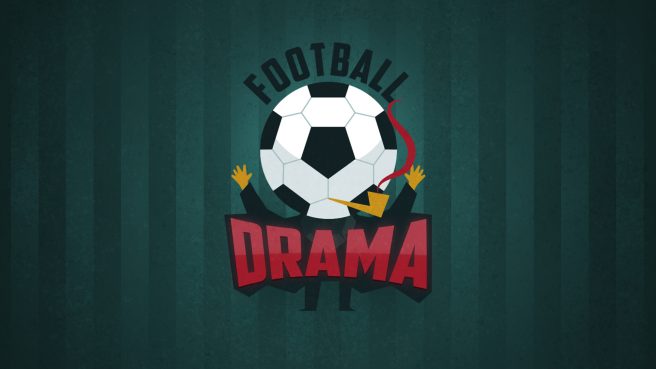 Open Lab Games has announced that their narrative strategy adventure, Football Drama, is headed to Switch. Check out an overview and trailer below.

Have you ever wanted to play the role of a football manager who is judged by a cat? Well, now you can in Football Drama, a satirical managerial narrative game that sees you take on the role of unlikely Calchester Assembled FC manager Rocco Galliano, both on and off the pitch.

Make tough, game-changing choices, side with Karma or Kaos, build your perfect deck of tactical cards, train your struggling team, and risk it all or control the ball in 18 raucous games of fast turn-based football. Every game could be your last as you face off in a battle of words and ego with billionaire owner Boris Aluminovitch; will you be able to survive the axe? Will your bizarre instructions from the bench change the fate of the team? Will your shady past come back to haunt you?

Football Drama is slated to launch on the Switch eShop on May 5, and is now available for pre-order.