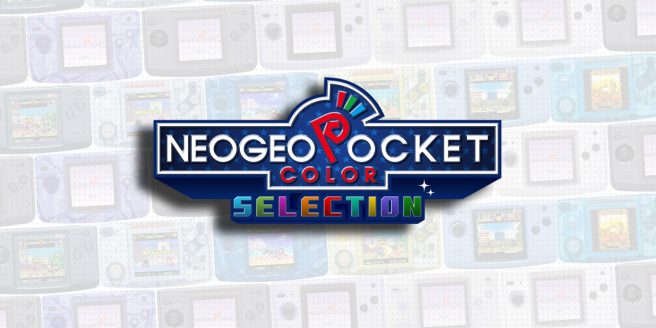 SNK has announced that a Neo Geo Pocket Color Selection compilation will be released on Switch, featuring a bundle of classic games that have previously been offered as digital downloads.

Based on prior launches, it should include the following games: