NES Mini will also be back in Europe on June 29 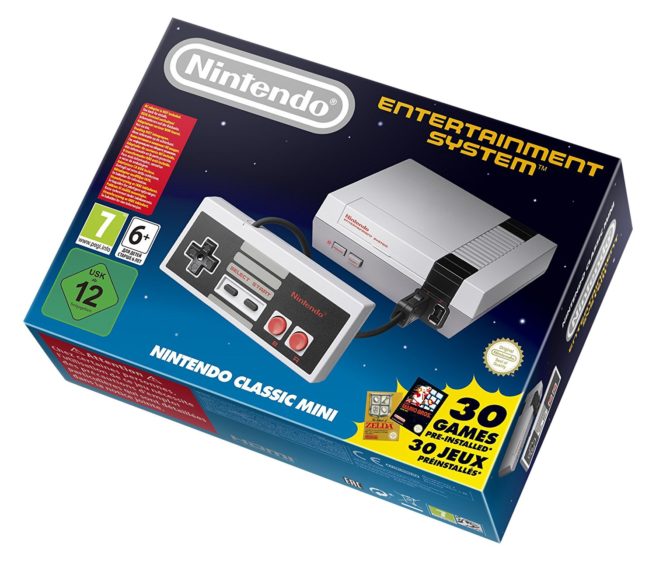 Last night, Nintendo announced that the NES Classic Edition will be back in stores on June 29. Fortunately, the same news applies to Europe as well. If you haven’t purchased a system yet, you’ll have the opportunity to do so on June 29 – just like North America.

Nintendo tweeted out the news a few minutes ago:

Nintendo Classic Mini: #NES will return to stores on 29/06! pic.twitter.com/s2npceFJov