Netflix on Wii U has received an update 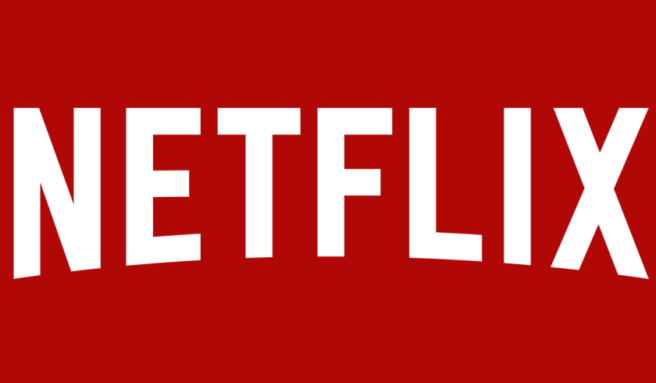 While many people are likely still waiting for the popular streaming app to appear on the Switch, Netflix has been available on the Wii U for years. Today, the app received an update, which should download automatically. There are no documented patch notes so it’s not fully clear what this update changes, though it’s likely nothing major. Anyway, it’s good to see that Netflix is still supporting their app on Wii U for those who still use Nintendo’s previous home console as their streaming device of choice.