Our 3D images section took a hiatus for a couple of months, but now it’s back with a bang. And what game could possibly be reviving this feature? We choose the Wii title MadWorld, which has been out for about a month now. The best aspect of converting screenshots of the game into 3D is that since the the visuals are already in black and white, the color doesn’t take a big hit during the transition. 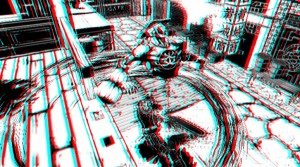 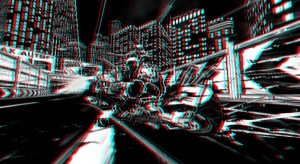 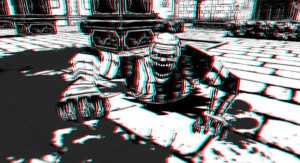 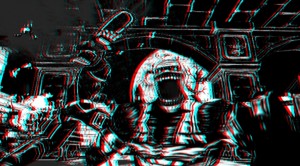 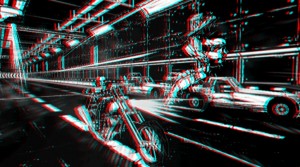 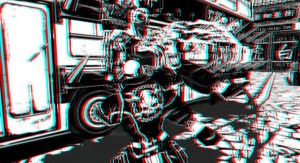 – Click the images to enlarge
– 3D glasses necessary to view in 3D (Red/blue recommended)
– Give your eyes a minute or two to adjust to the 3D – I promise, it works!
– Some images work better in 3D than others
– Tip: Try to divert your eyes back and forth briefly from the 3D image to something not 3D, such as your desktop wallpaper