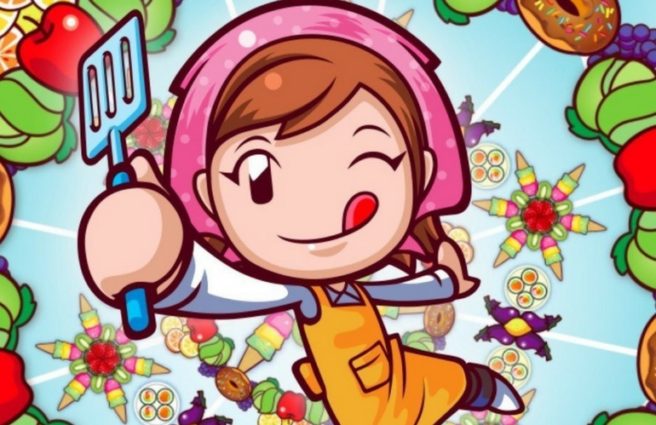 Last week, a new Cooking Mama game titled Cooking Mama: Cookstar was spotted from a rating in Australia. The classification didn’t provide any hints as to which platforms it’ll be released on, but it has now been rated for Switch in Germany. Planet Entertainment will be publishing.

Cooking Mama has been a mainstay on Nintendo platforms since the DS era. The last entry was Sweet Shop in 2007, which was made for DS.