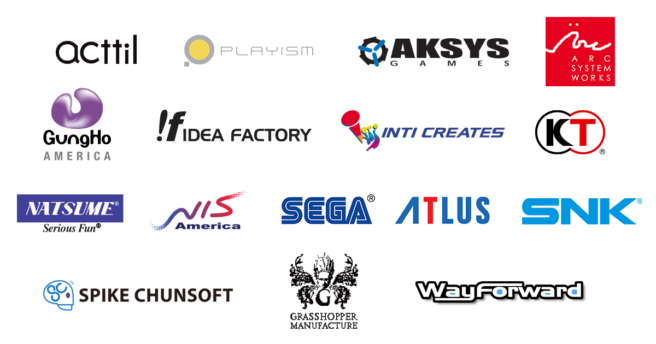 Several gaming companies have come together as part of an upcoming digital showcase. The likes of Koei Tecmo, SEGA of America, WayForward, and more will be highlighting “new and upcoming releases from a coalition of developers from around the world.” New announcements and gameplay demos are planned.