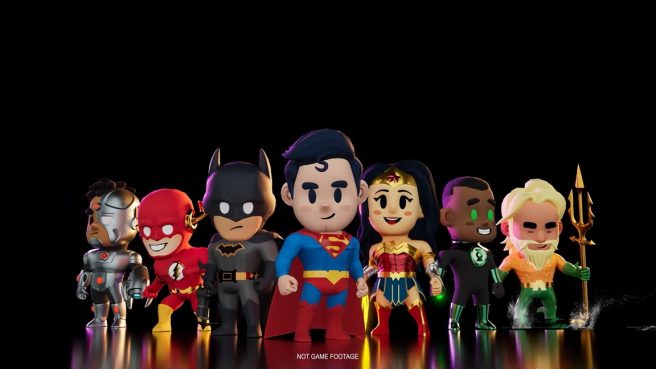 Today, Outright Games announced that a new Justice League title is in development for Switch. It’s set to launch sometime in 2023.

Currently “DLC opportunities are being explored”, though “nothing is confirmed at this point.” However, Outright Games further adds that there is no in-game paid content.

A teaser trailer for the upcoming Justice League game can be found below.

Outright Games says it will have more information about the Justice League project n the future. That should include news about the voice cast, a specific release date, and a gameplay trailer.