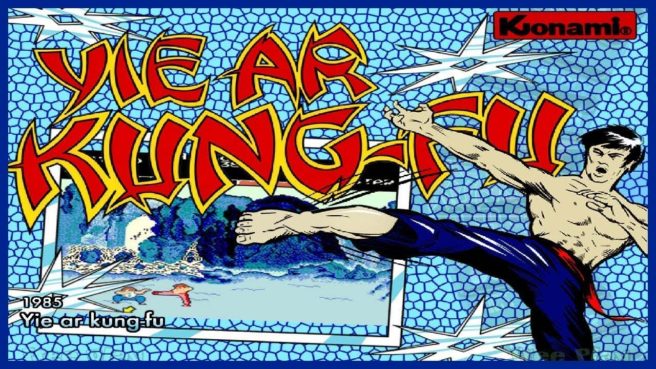 Last week, Hamster announced that it was partnering with Konami to bring Time Pilot to Switch under the Arcade Archives banner. The collaboration won’t stop there.

During a live stream today, Hamster announced that it will release even more classic Konami games. These include Pooyan, Road Fighter, VS. Gradius, and Yie Ar Kung-Fu.

Specific release dates have not yet been announced. However, each one should roll out over the next few weeks.