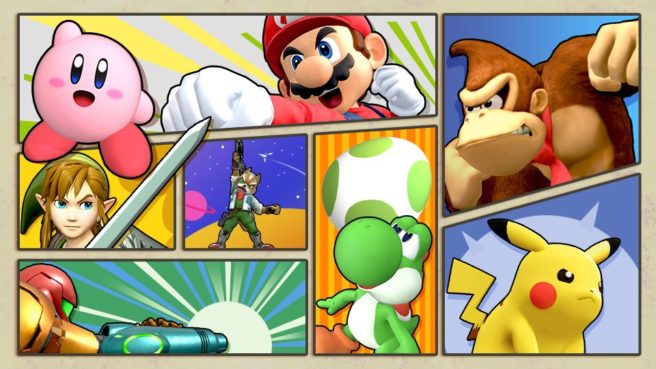 Nintendo has announced a new online tournament for Super Smash Bros. Ultimate. This time around, the theme is based around the series’ original characters. As you continue to win, the quality of spirits you can obtain will improve.

The new tournament kicks off on August 23. Expect it to last for three days.