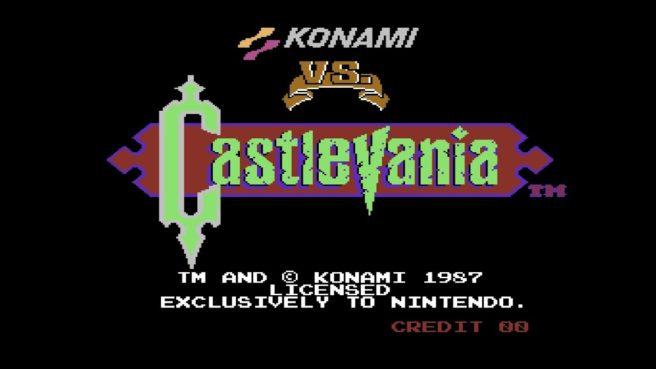 At the Tokyo Game Show today, Hamster unveiled a new round of games that will be released under its Arcade Archives banner.

Specific release dates for these titles have not yet been announced.